It’s not HARD, or difficult… to determine if you are at risk for developing Prostate Cancer. From personal experience the largest problem with early detection is the "male ego". Men traditionally develop the attitude of "it won't happen to me", or "there is no problem with my performance", or "I'm not having a serious problem", or “I’m not going to the Doctor...I don’t have time.” Men create these excuses to justify their avoidance or lack of knowledge about issues related to their anatomy between their belly button and knees. The bottom line is simply get screened once a year and open the dialogue with your Doctor.

Screening is simple and it's not a procedure, there is NO reason to avoid this step. Simply schedule a doctor's visit like you would your next business meeting, put it on your calendar, and make sure you are not late. Treat it as having a meeting with yourself about your own performance review.

There will be a simple blood test, a discussion with your doctor about your prostate, what it does and why it can develop into cancer. He may suggest a “Digital Rectal Exam (DRE)” and don’t avoid it, as a couple of seconds could save your life. When you have a discussion with your doctor, be honest and don’t hold back if you are experiencing any of the following issues. As we age the majority of us will experience an increased need to urinate but it can be an indicator of a lot of other issues. If you are having any of the following symptoms make sure you tell your doctor and if it's severe you need to go see a urologist. Here are the "ADVERTISED" symptoms:

You can develop Prostate Cancer and have NO symptoms hence the tag “Silent Disease” or “Silent Cancer”. Most men are fortunately diagnosed before any of these symptoms develop which is the reason it's critical to have an annual examination consisting of a PSA (Prostate Specific Antigen) Blood test and a DRE (Digital Rectal Examination) exam. If you are a Veteran, start these tests at the age of 40 since you are in a High Risk Population and continue as long as you like. Many doctors will tell you to stop at 70, only because of statistical length of life numbers, but others tell you to continue as long as you feel healthy.

If you are experiencing any of the above listed symptoms ask your doctor about it and if they could be prostate cancer related. Also, if your "NOT AS HARD '' as you once were, or if you are "dripping" a little, it's not always just because you are aging it could be something else, like PROSTATE CANCER. Go get it checked as it's very treatable if you find it early. The statistics show a 99.9% probability of cure if found early but if it metastasizes (spreads from the prostate) the probability of cure declines to approximately 30%.
Below are the FACTS and FIGURES of Prostate Cancer. These are real numbers and pay attention. I am asking that all of you who read this encourage your fathers, sons, uncles, grandfathers, brothers, husbands, and friends to pay attention to this disease.
Get Screened!
Know YOUR NUMBER!
It’s NOT THAT HARD!

Bottom line "it’s not hard" to figure out if you have a symptom. Be a MAN….Get Screened! 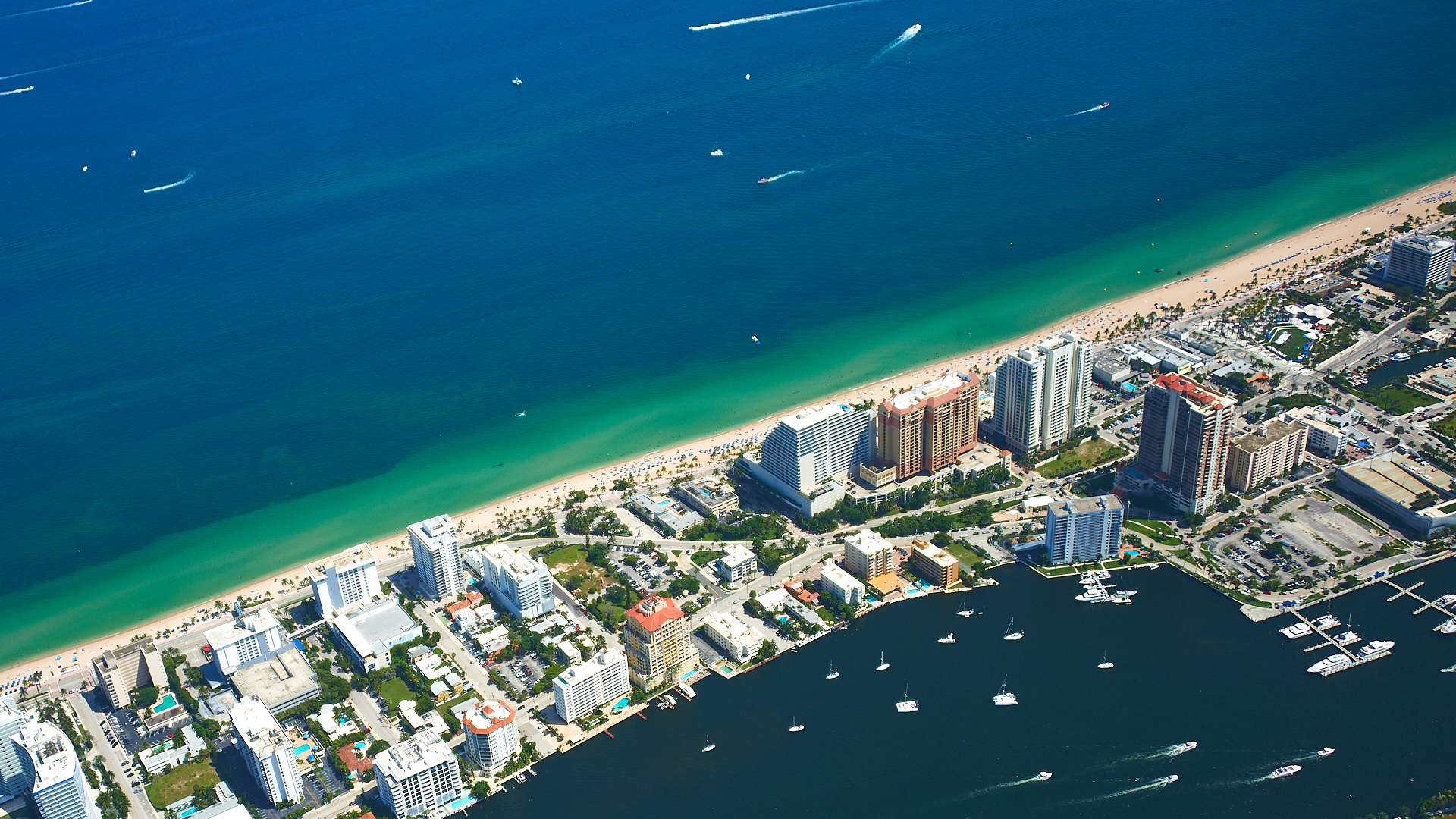